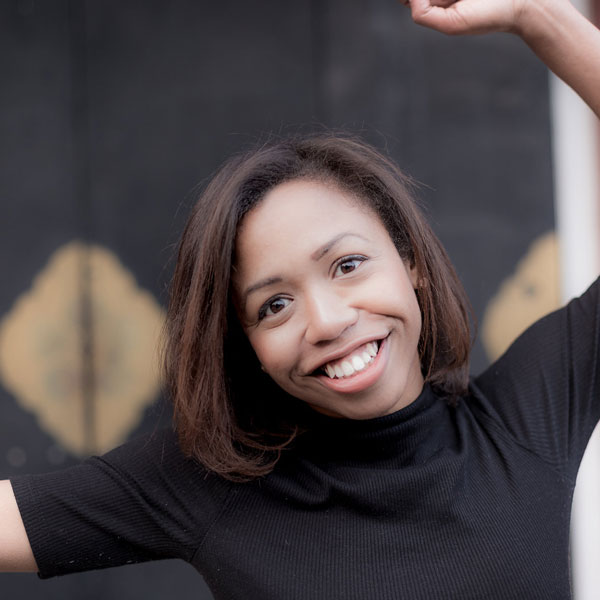 Loretta is a Japan-based creator known for her YouTube channel "KemushiChan", and roles on popular Japanese TV networks such as TBS and NHK. She began learning Japanese in High School before majoring in Linguistics at the College of William and Mary, which led to her work as an EN/JP translator and reporter in New York City. Off camera, Loretta is pursuing her Masters in Japanese Business Administration, while researching her second love of Japan-centric tech and digital startups.